In 1972 one of the most important alliances was formed in Canadian Art History, the Professional Native Indian Artists Incorporated (PNIAI). Legally incorporated in 1975 the group worked to raise the profile of Indigenous People and Indigenous Art. Now almost 45 years, later the group is just as important today as they were then. The courage the group showed to dare to differ from the established mainstream art world, to demand recognition as professional artists, to encourage development of Indigenous art and artists and to stimulate a new way of thinking about the lives and art of First Nations people allowed for a collective voice of advocacy for First Nations artists and the development of a dialogue regarding the place of Indigenous art in the mainstream art world.

Today those seven courageous artists: Daphne Odjig, Alex Janvier, Joseph Sanchez, Norval Morrisseau, Eddy Cobiness, Carl Ray and Jackson Beardy are recognized worldwide. Their contribution to the world of art has been monumental. Daphne, Alex and Norval are recipients of the Order of Canada and the National Gallery of Canada has honoured their accomplishments in retrospective shows. Alex and Norval works have been shown in Europe. Each member of the group has received numerous other accolades and honours) which is all the more remarkable considering many of the members had endured the harsh conditions of residential school life.

“The significance of the PNIAIA in the history of Canadian art cannot be underestimated. As a cultural and political entity, they ignited a renaissance that gave subsequent Indigenous artists, arts advocacy organizations and collectives energy and momentum that continue through today. Yet scholarly attention given to the PNIAI is spare and widely dispersed.” – Michelle LaVallee, Director, Indigenous Art Centre, Crown-Indigenous Relations and Northern Affairs Canada.

Portage College Museum of Aboriginal Art and Artifacts (MOAPAA) houses the only permanent collection of the groups work in the world. 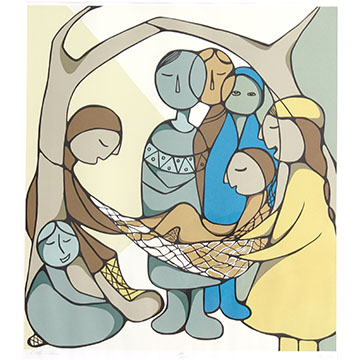 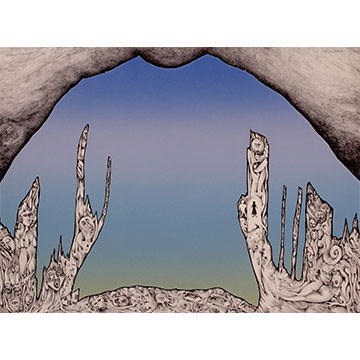 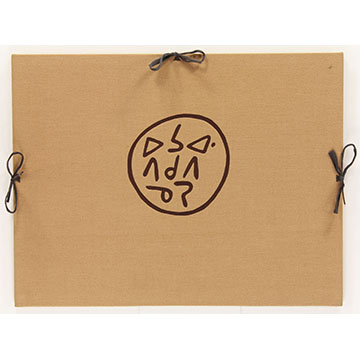